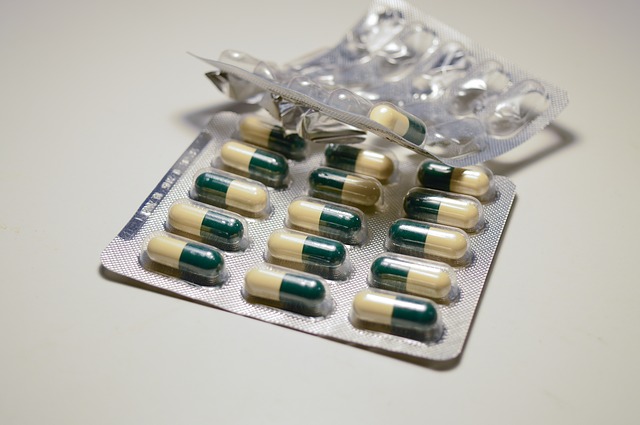 Antibiotic- associated side effects (AASE) such as diarrhoea, nausea, abdominal bloating and pain, constipation, or H.pylori infection have been found to be common after treatment with antibiotics. Researchers investigating the effectiveness of probiotic Lactobacillus reuteri have found that it had a significant effect on the reduction of symptoms of AASE during and after treatment with antibiotics. L.reuteri- strain DSM17938 is one of very few probiotics that has co-evolved with humans since the beginning of time but due to modern diet and lifestyle is now very rare in people. It is one of the most researched probiotics on the market today with over 130 human clinical trials and numerous experimental studies as well. It has shown benefit in the following areas: