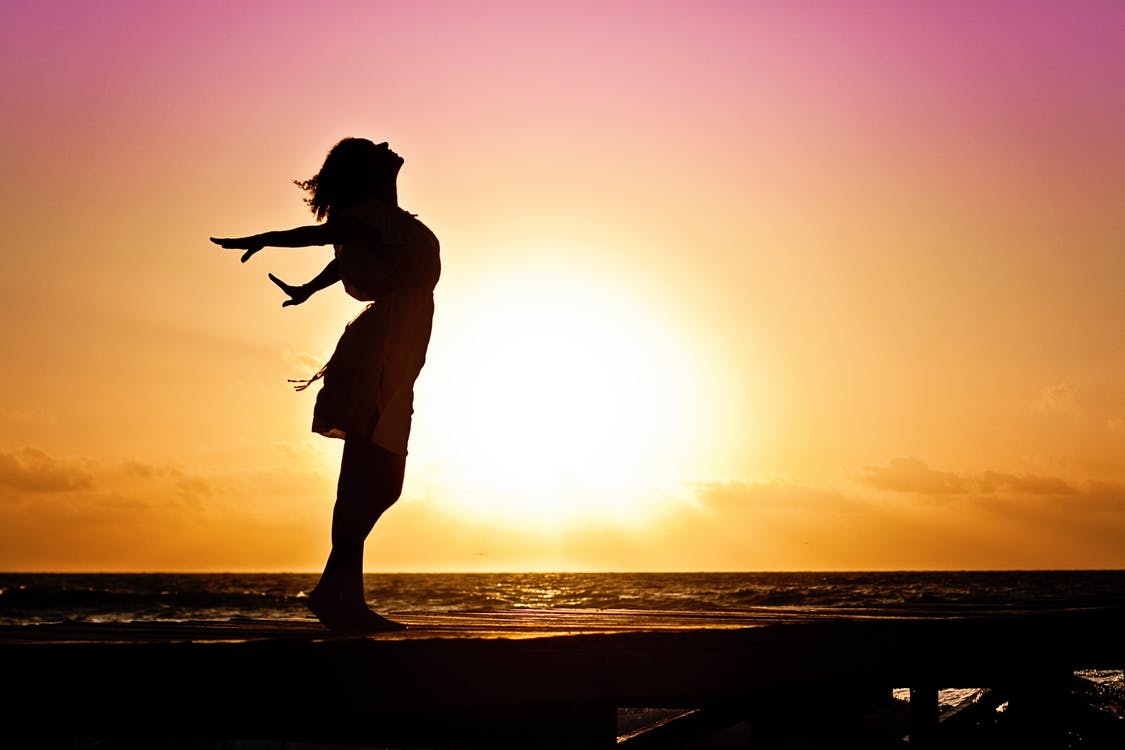 Most of us are aware that vitamin D is the sunshine vitamin and that it’s important for bone health. However, the humble Vitamin D is so much more important than that.

A healthy immune system is our defence system against infections, allergic conditions such as eczema, autoimmune diseases, and even cancer. Vitamin D has been identified in research as a crucial vitamin for optimal functioning of the immune system. Studies show, however, that at least one in three Australians are deficient in Vitamin D, which may result in higher risk of inflammation, bone issues and an impaired immune system which is prone to infections. Do you wonder why we tend to get sick with colds and flu mainly in winter? Winter months correlate with time when our vitamin D levels decline since we tend to stay indoors. Vitamin D supplementation has been shown to reduce the risk of getting respiratory infections such as the flu, however healthy eating – full of antioxidant vegetables and fruit and also regular exercise will also help to achieve optimal immune function during the winter months.

There are a number of autoimmune disorders which are linked to Vitamin D deficiency- psoriasis, diabetes type 1, multiple sclerosis, rheumatoid arthritis, lupus and inflammatory bowel disease. Vitamin D has a role to play in the prevention and also the management of allergic diseases such as asthma and atopic eczema.

Who is most at risk of deficiency?

So how do you optimize Vitamin D levels?

2, exposure to direct sunlight (safely) for at least 10-15 minutes a day is recommended

Are your Vitamin D levels in the optimal range?