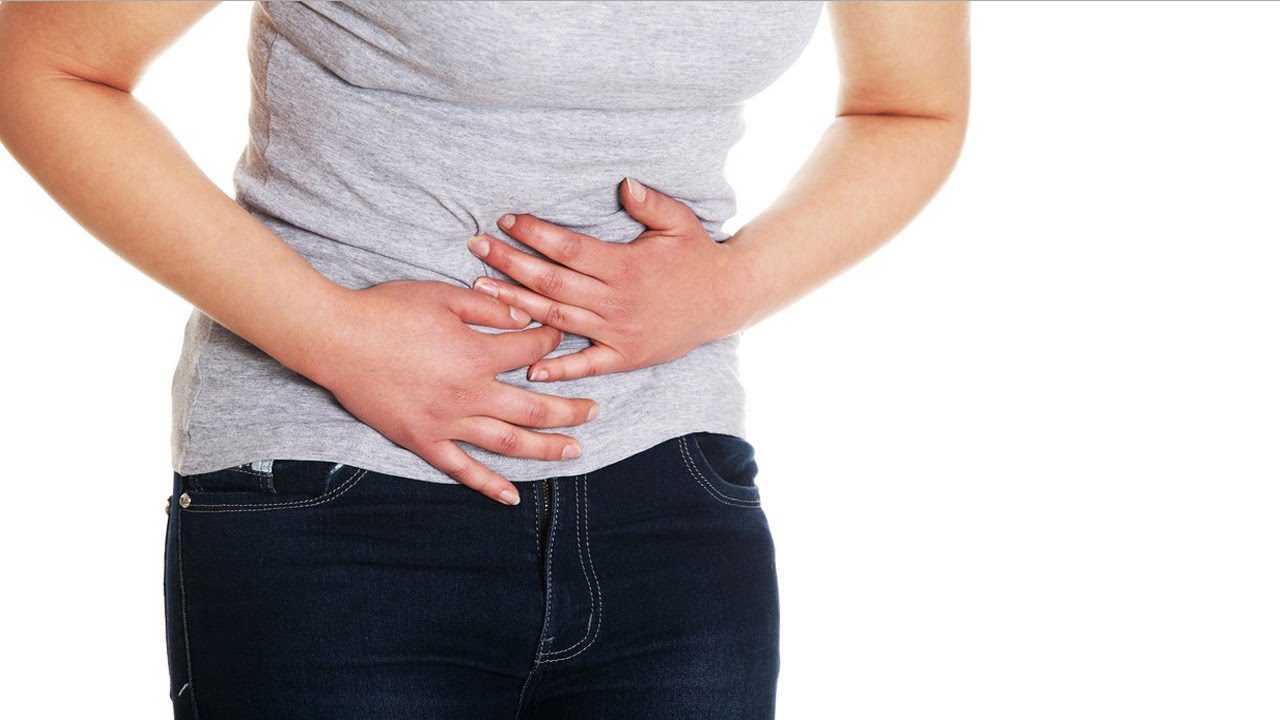 Did you know that about 80% of our immune system is located in the gut? Unhealthy gut has been linked to a multitude of imbalances in the rest of the body such as hormonal issues, autoimmune diseases, chronic fatigue, fibromyalgia, skin issues and other chronic health problems.

There are 4 steps to follow when treating digestive issues:

These 4 steps when implemented correctly should see a great improvement in your IBS, IBD symptoms. If there is no significant reduction of symptoms after 4 weeks, some pathology testing may be necessary to get to the root cause of your symptoms. Some of the more common tests include:

CDSA test– Comprehensive digestive stool analysis test gives a wealth of information about your digestion, metabolism, the balance of good vs bad bacteria, the presence of yeasts such as Candida albicans or parasites. It also gives information about gluten sensitivity and levels of inflammation in your gut which can be indicators of IBD and colon cancer.

SIBO breath test– SIBO is a condition where the bacteria that usually live in the large intestine move up to the small intestine and produce gas – which can be the leading cause of IBS symptoms.

H.pylori and parasite testing– this is a stool test to identify the presence and the type of parasites.

Food intolerance test– this a blood test to identify which foods are causing reactions in the body.

Oligoscan– heavy metal testing- to identify if excess heavy metal load is contributing to leaky gut and other digestive symptoms.

Zonulin blood test– this test is a marker of leaky gut (intestinal permeability).